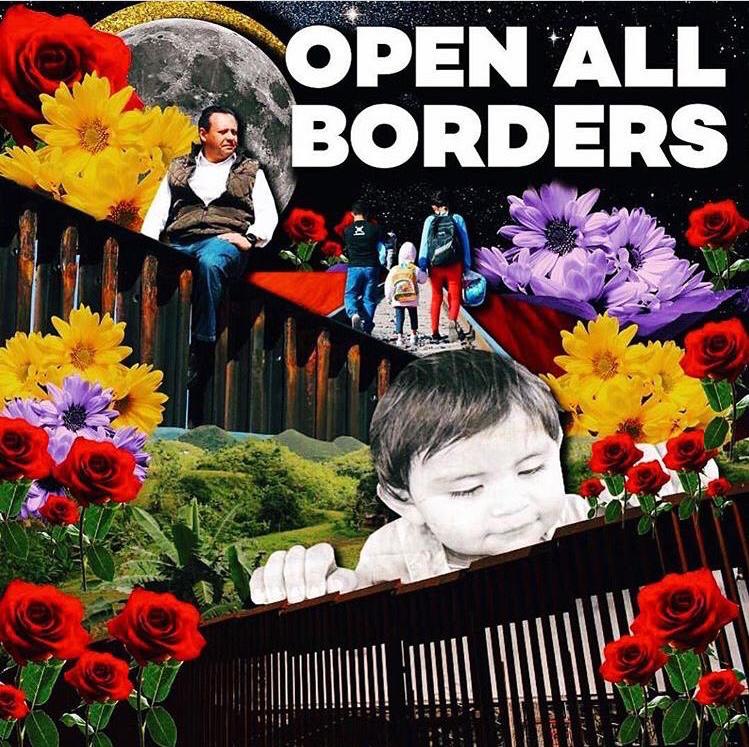 Following the recent news about the Greek government’s intention to transfer all the people trapped on the islands to the mainland and to close the camps on Lesvos (Moria), Chios (Vial) and Samos (Vathi), we want to send you our reflections from NBK. All of us on Lesvos have, on at least some occasion, called for Moria camp to be closed. But this is no moment for celebration.

The announcement suggests that the camps will be replaced by new facilities on the mainland and on the islands [http://tiny.cc/bd6ogz]. These will be closed detention centres, likely in isolated spaces far from public view. Meanwhile, 20,000 among those currently on the islands will be transferred to the mainland.

When we call for the closure of Moria, it is to reaffirm that people are being locked up without crime, without accusation and without trial; and that they are being subjected to enormous violence. There is no victory when Moria’s closure means that the next people who cross these waters will find a new camp model, as the Greek government intends: centres where a prison-like regime will apply, as well as a fast-track administrative process – clearly and surely contrary to international legislation for the protection of asylum seekers – aimed at speeding up deportation processes.

Perhaps the living standards will be better in these detention centres, or for the 20,000 moved to the mainland. A bigger and more beautiful prison, where they can walk through a large courtyard, have more bathrooms and showers, and better food. But to denounce Moria and demand better living standards in new camps is to align yourself with those who are perpetrating this violence. It is to accept the established framework, in which all these people remain “others”. A colonial narrative is maintained, in our collective imagination and in reality, because it makes clear who has the right to human rights and who is the object of decision (and doubt) about their humanity.

NBK reaffirms that all these people, for whom we are here, are survivors of serious crises generated by our way of life and “our policies”. And yet they have been arrested and imprisoned.

We can only ask for the closure of Moria if we demand the immediate freedom of all of those inside. May they be free people to settle wherever they believe that their life can flourish. Their future cannot depend on administrative strategies that have been decided by criteria of who is the ‘enemy’ (of a white, Christian and heterosexual Europe… that does not really exist).

We don’t want all these people to be moved to closed, pre-departure centers, or to larger, more comfortable prisons. We want their right to free movement to be recognised!

Safe Passage!
Immediate closure of all hotspots!
No human being is illegal!
Open The Borders!